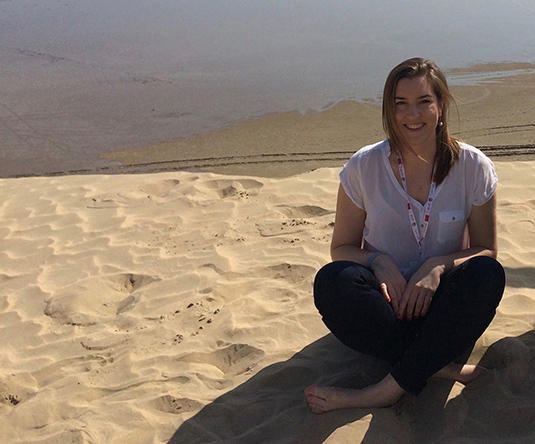 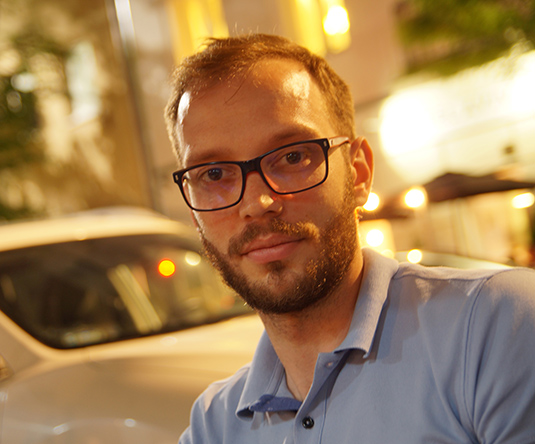 MA in Middle Eastern studies and BA in international relations, entrepreneur. Phd candidate in cultural studies at the Jagiellonian University and the Europaeum scholar. He materializes his passion for Middle East by promoting Euro-Arab cultural relations.

graduated with honors from BA studies in the field of cultural studies with specialization in Middle East. She is currently in the second year of her Master’s. She participated in following scientific research projects: “Specificity and the role of music in religious ceremonies of Ashkenazi Jews”, “Very Near East”, “Morocco – selected historical, political, economic and social aspects” and in field research conducted since 2012 at the Jewish cemetery in Jodłowa. She is a volunteer at the Auschwitz-Birkenau State Museum and at the Legal Aid Center Haliny Nieć.

interested in the intercultural dialogue, breaking sterotypes, and promoting arabic culture, secretary of Al-Asabiya Students’ Association at the University of Silesia; cooperating also with the Global Experience organisation, that is involved with projects of global learning and Education for Sustainable Development. Graduated form the University of Silesia, on the faculty of English philology, translation and interpreting programme with Arabic.

working to further the case of intercultural communication in every possible way, for example as an Arabic culture and language educator in the Al-Asabiya Students’ Association at the University of Silesia or as an English teacher, translator and interpreter at Centrum Edukacyjne Future. BA in English philology, translation and interpreting programme with Arabic, University of Silesia; currently studying for his MA in the same programme and attending post-diploma teacher training course at the same university.

polish music radio presenter.  Since 2014, he has been a music journalist at The Polish Radio 4 and is responsible for the daily playlist. In 2008 he got the first prize: The ,,Golden Microphone’’ statuette in the plebiscite:,,Radio Presenter on the Web’’. He is the host of many radio programmes, including: ,,Off Control’’ – music programme, and „Muzyczne Biuro Podróży” („Musical Travel Office”) on ,,Czwórka’’ – The Polish Radio 4, where he presents music from different countries, especially from The Arabic countries and The Middle East countries . He promotes culture, language and presents music from that part of the world, proving that oud, an Arabic lute, can be an alternative in the musical experience of the European citizens. He also works at The ,,Trójka – Polish Radio 3’’, where presents his musical discoveries. He also co-created the popular broadcast – ,,Absolutely Unserious’’

a fifth-year student at the Faculty of Medicine, Medical University of Silesia in Katowice, is interested in the topic of infections related to health care, treatment and prevention of these infections. Together with Polish students he carried out research on enterotoxic strains of Bacteroides fragilis in patients with antibiotics associated diarrhea. In 2017, he obtained the second place in the International Medical Congress of Silesia for presenting the results of experimental research in the field of microbiology. In 2017 he was a co-organizer of the “Play against racism” football tournament, whose aim was to express opposition to racism and intolerance and to show the unity of Polish and foreign students of SUM. As a volunteer of the Nahda Foundation, he organized “Orientation Day” for new SUM students, he helped organize the concert “Oriental Silesia – Music Journey to the Middle East”. In 2016 and 2017 he was a participant in the Human Library project in Katowice, where he talked about the culture of the Arab world.

Student of Arabic Studies at the Institute of Oriental Studies of the Jagiellonian University. Interested in oriental languages and Arab culture.