We live only to discover beauty. All else is a form of waiting

Nahda Foundation, Kino Pod Baranami in Krakow, Kino Światowid in Katowice and The Asia and Pacific Museum in Warsaw presented Poland’s third edition of Emirati Film Review, which took place on 6-8 April, 2018. The event was organised under the honorary patronage of the Embassy of the United Arab Emirates in Poland and in collaboration […] 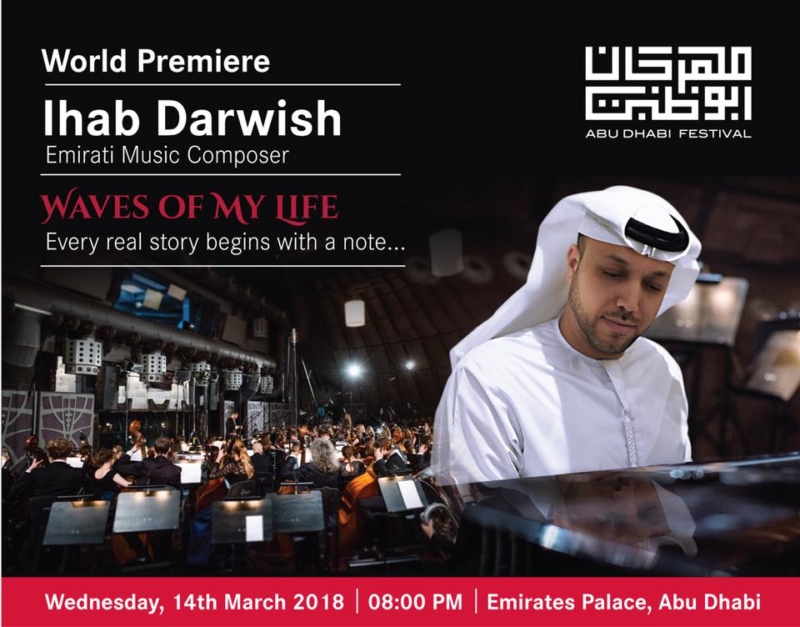 After years of preparation, Ihab Darwish debuted his first complete orchestral work, Waves of my Life: Every Real Story Begins with a Note, with a world premiere performance at Abu Dhabi Festival 2018. Bringing together classical and contemporary influences, the Emirati composer makes soaring music whose bold cinematic vibrancy arrests audiences. The concert marks his debut […] 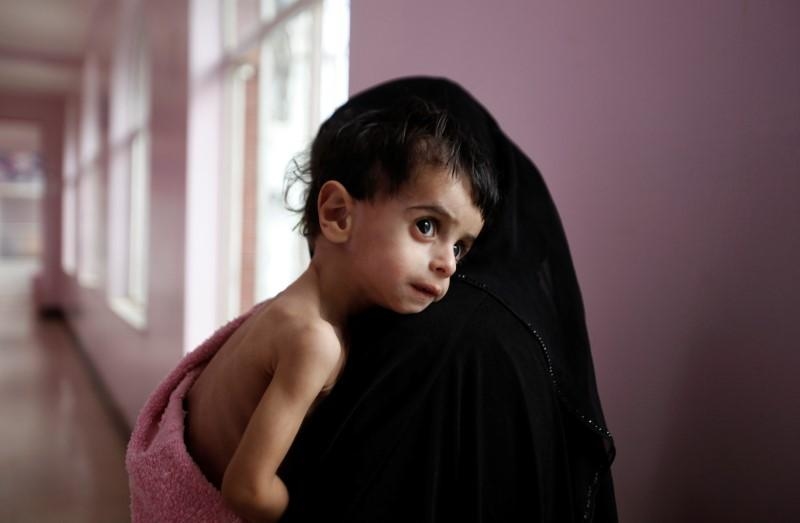 Silesian University Arabists Association “Al-Asabiya”, together with UNICEF and with the support of the Nahda Foundation on 7th March, organizes a collection of money and  donations for starving children in Yemen. Why there? Yemen is currently facing the largest humanitarian crisis and famine of all the countries in the world. About half a million cases […]

Between August 1 – 4, 2017, Emirati composer, Ihab Darwish recorded first part of his upcoming CD in Alvernia Studios (Poland). This is the first project of this kind implemented between Poland and the United Arab Emirates. We are very proud that Ihab Darwish together with Nahda Foundation managed to bring such partners to work […]

Katowice, Poland – on May 20, 2017 Nahda Foundation together with the Scientific Circle of Arabic Studies Al-Asabiya, Institute of English Culture and Literatures and Institute of English in the University of Silesia, Katowice – The City of Gardens and UNESCO Creative City of Music had a pleasure to invite to the concert of Wassim […]

Nahda Foundation together with the Scientific Circle of Arabic Studies Al-Asabiya, Institute of English, Institute of English Culture and Literatures, Katowice – The City of Gardens, Drzwi Zwane Koniem restaurant and Habibi arabic shop invite you to the Evening with Arabian fairy tales, music and journeys. You will have a chance to take part in […]

Once again, Emirati Film Review organized by Nahda Foundation, in partnership with Image Nation and Arab Film Studio from Abu Dhabi, took place at Kino Pod Baranami in Krakow and for the first time at Kino Kosmos in Katowice, on April 7-9, 2017. This remarkable event allows Polish viewers to discover the creative talent within […] 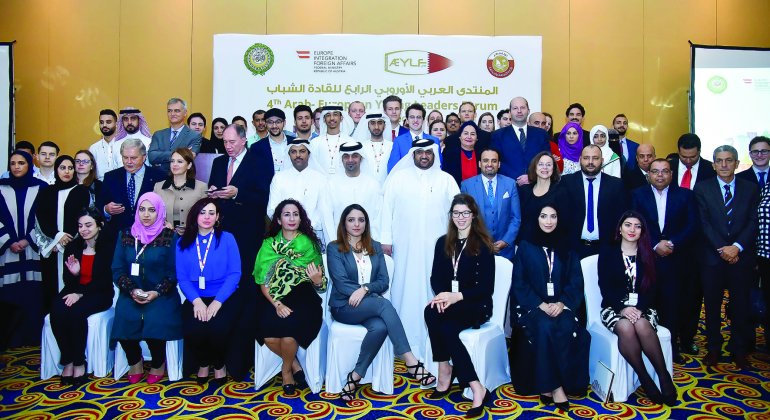 At the invitation of Austrian Federal Ministry of Europe, Integration and Foreign Affairs, League of Arab States and State of Qatar founders of Nahda Foundation were invited to represent Poland at IV Arab-European Young Leaders Forum in Doha, Qatar that was held on December 4th-9th, 2016. As a direct result of the efforts of Austria, […]

Trip to the East 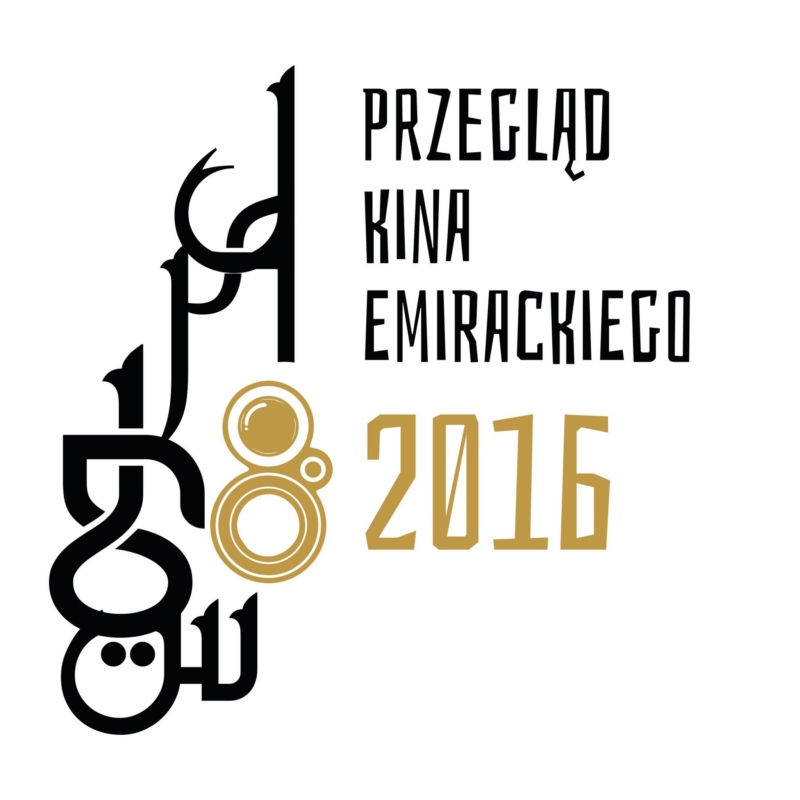 Nahda Foundation, Kino Pod Baranami in Krakow and Kino LAB in Warsaw presented Poland’s first review of films from the United Arab Emirates, which took place on April 15-17, 2016. The event, organized in collaboration with Image Nation Abu Dhabi and Emirati filmmakers, aims to present this little-known but dynamically developing cinema. The review will […]